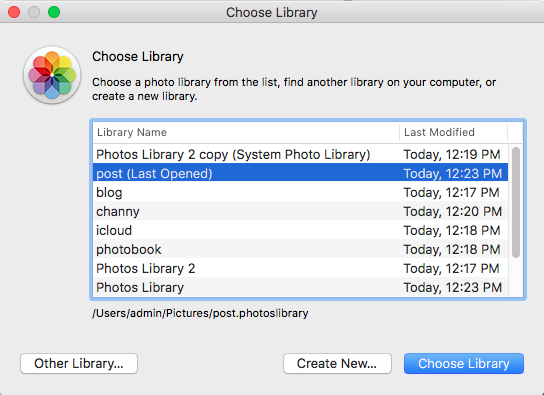 I'm regularly seeing Photos libraries of 10,000, 20,000, even up to 55,000 images (current record)! There's nothing wrong with that, though it can cause an organizational nightmare, and also bog down the computer due to the large number of image thumbnails it must load. You can create and use multiple smaller Photos libraries, organized by year or by topic of your choice. To do so, launch Photos while holding down the Option key, you'll be given a dialogue to either choose one of your existing libraries, or create a new one. Give it a name, import photos, and use it as normal. To switch back and forth from one library to another, you can either Option boot into the Photos program, or simply double-click on the Photos Library name in your Finder. 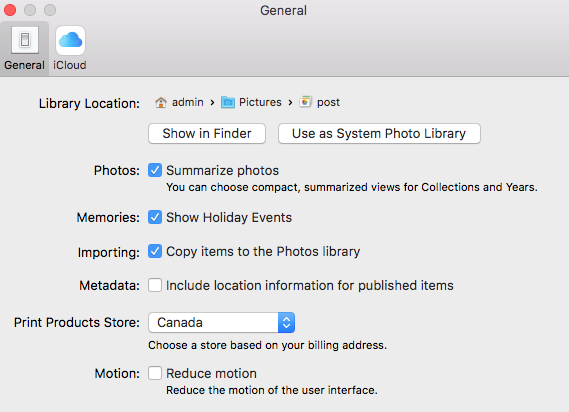 Another benefit to this, is you can create and designate a particular library as your iCloud System Photo library, the one that will sync and store your pictures in the Cloud, taking advantage of the convenience of the iCloud syncing feature without storing each and every photo you possess on the Cloud.  Simply designate that library as your System Photo Library in your Photots Preferences, and if you want to use iCloud to sync those photos between devices turn the feature on in your iCloud settings.